Sweet pepper, an essential spice in the paella

With Saffron, it is one of only two spices of paella. All the others are superfluous … 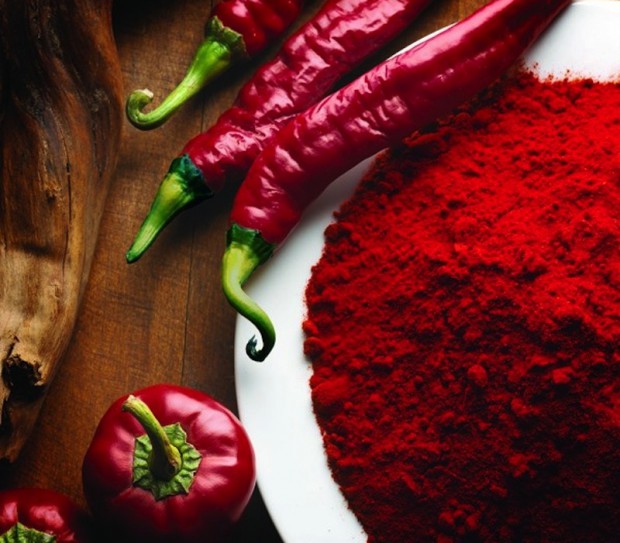 Chilli powder is a red spice obtained from several varieties of red peppers, sweet or spicy. It contains vitamins C, B2, B6, A, E, calcium, magnesium, potassium, fiber, etc … The spice is obtained from the ripe fruit, dried and ground several times …
There are several types of chilli powder, which can exist in several levels of quality: light, standard, extra:

The one that interests us, for paella, is Sweet Pepper, never sour and never smoked.

Paprika or sweet pepper in the paella? 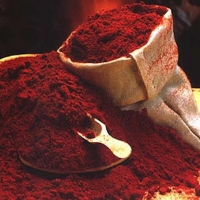 Ideas received and good to know:

Tips for using sweet pepper in the paella recipe

It is best to incorporate a few seconds before your broth.

Most often in your tomato sauce bottom and once it has reduced well …
Or on your meat and / or fish, before mixing gently for a few short minutes.
Do not over cook it, let alone burn it.
This prevents the sugar it contains caramelizes, it would leave a very unpleasant taste in your paella. 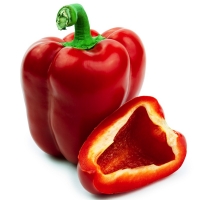 Probably from Brazil, the shrub that produces pepper or pepper, was introduced by Christopher Columbus in Spain successfully!
It is cultivated later in Italy, then among the Turks and in the Balkans in the 16th century.
In the 19th century, it became an essential ingredient of Hungarian cuisine, which made Paprika famous.

The Spanish are the first consumers in the world of Pepper powder: the “pimentón” with 15 000 to 20 000 tons per year. In Spain this product is everywhere on the shelves of grocery stores and supermarkets.
Sold in small vintage rectangular metal cans whose difficult opening system is very hermetic for the preservation of the aroma.

It is used on grilled meats or on fried eggs, in salads, on legs …
Its use is also widespread for the manufacture of cold cuts.
The best-known example is chorizo, but there is also Soubressade or Soubressade de Mallorque, also called Mallorquine …
The two main regions producing chilli powder in Spain are:

Both are subject to an A.O.C. which continuously monitors and controls the cultivation and development of the product.
More information on the official websites of Denominations of Origin (Denominación de origen):

Here are some famous brands: