The paella pan is a paella

paella recipe you need a paella!
And not in a “paellera”, as it can be understood. Because the “paellera” is actually the name given to the one who cooks paella … 🙂
As for the “paellero”, it is the one who cooks, but also the name that is given to the tripod which allows to cook it with gas.
Paella is therefore the name given to the paella pan from which the handle has been removed, and instead of which are attached loops, usually two, but sometimes four (as soon as they are very large), to facilitate handling despite the heavy weight of the whole. It is metallic, often polished steel, but there are different kinds …

Where does the name of the paella pan come from?

As often the dish gets its name from the container.
It is actually a fairly common process, called metonymy, by which the contents of the container are given to the contents.
This is the case for example French pot-au-feu, which originally refers to the pot that was put on fire or Cassoulet and its “Cassole”.
A page is dedicated to the etymology of the name paella, to know more about the origin of this one.

The kinds of paella stoves

There are several kinds:

Choose a polished steel paella, the # 1, for authentic taste.
We do not recommend black paellas or those with a non-stick coating, the taste is really different …

Which paellas stove to choose?

It is a shallow dish so that the rice cooks in extension and not in height.
In this regard, a good paella, and I’m talking about the food, not the pan but rice, is very thin!
Never more than 2 or 3 cm in height. 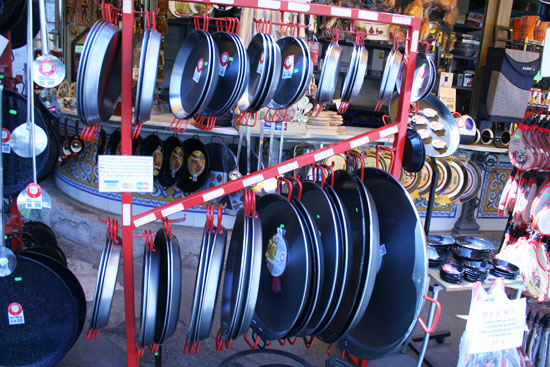 Where to buy a good paella pan?

How to use your first paella pan?

To avoid giving a little metallic taste to your paella, it is advisable to first clean the vinegar pan, then the soap and rinse well.
To do well, you can also, make a first cooking with a little rice in water, and throw it all away.
Of course, you have to clean again.
Your stove is ready for its first paella!

How to keep your paella pan intact? 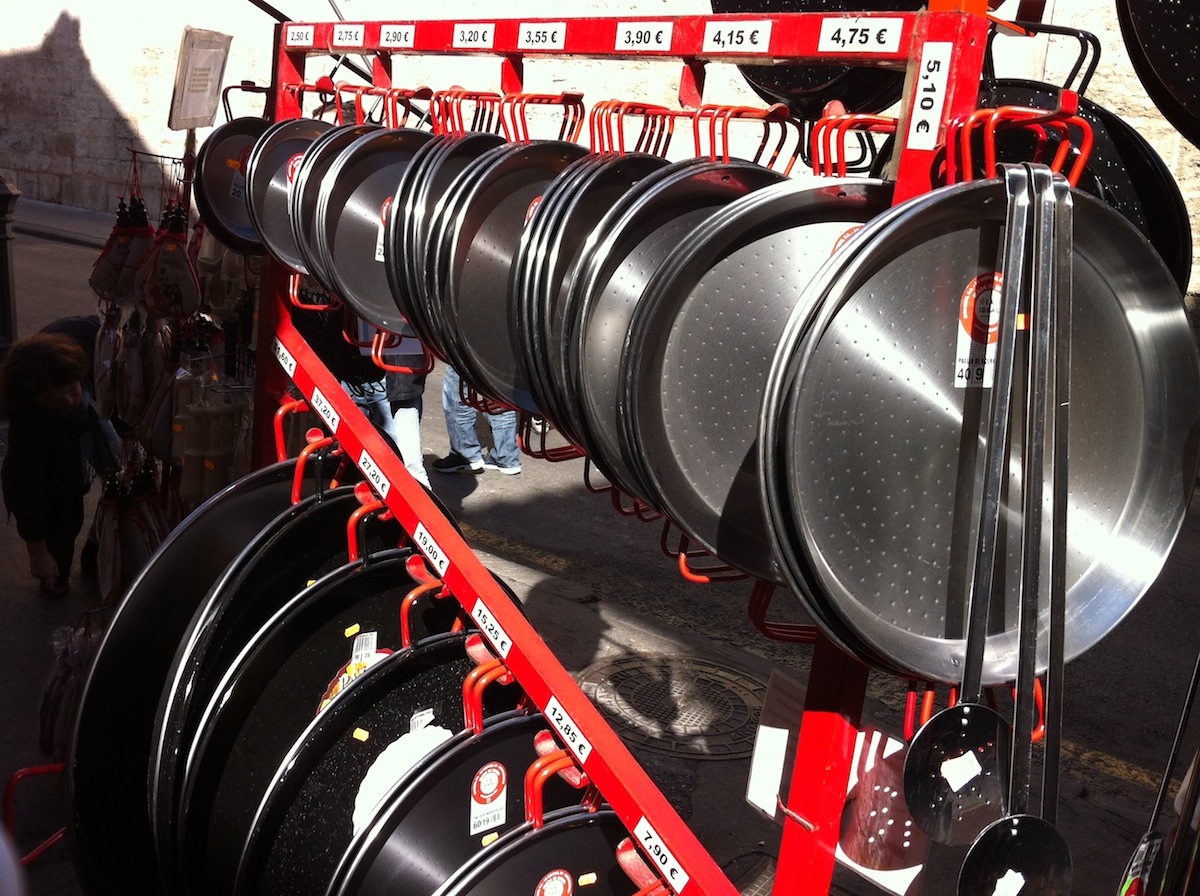 Here’s how to keep and keep your paella intact between two meals because they rust at the slightest presence of moisture.

Whichever method you choose, a rule to observe: keep it dry!