The Psychology of Paella 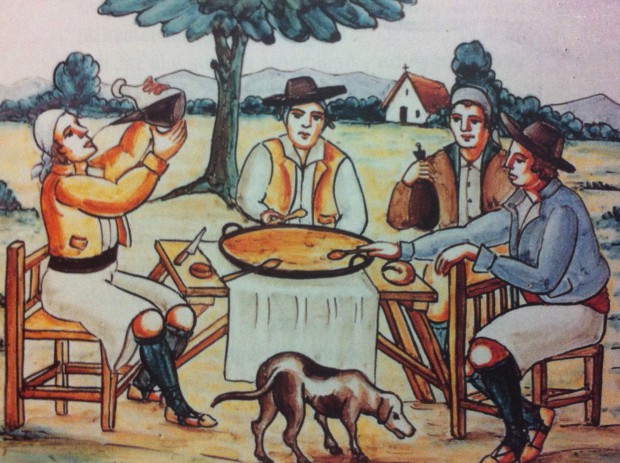 In Valencia, the ritual of paella preparation in the open air, has been carried out for more than three centuries by men and it continues from father to son over all generations of Valencians.

The psychology of paella

Whoever wants to cook a special dish for a special day often decides to make a paella.
And in all parts of Spain and southern France, Narbonne, Béziers, from North to Nîmes but also West to Toulouse, or East to Marseille, are often the men who decide to start cooking. a paella in the open air.
Behind these facts, there are several psychological factors that come into play.

The symbols of the paella

All these feelings of physical pleasure & psychological, conscious & unconscious, like the satisfaction of succeeding this dish, this demonstration of strength & control, its flavors, this shared tasting until the digestion between comments, congratulations and jokes around the one who cooked, are an essential part of the reason for the worldwide success of the Valencia paella.